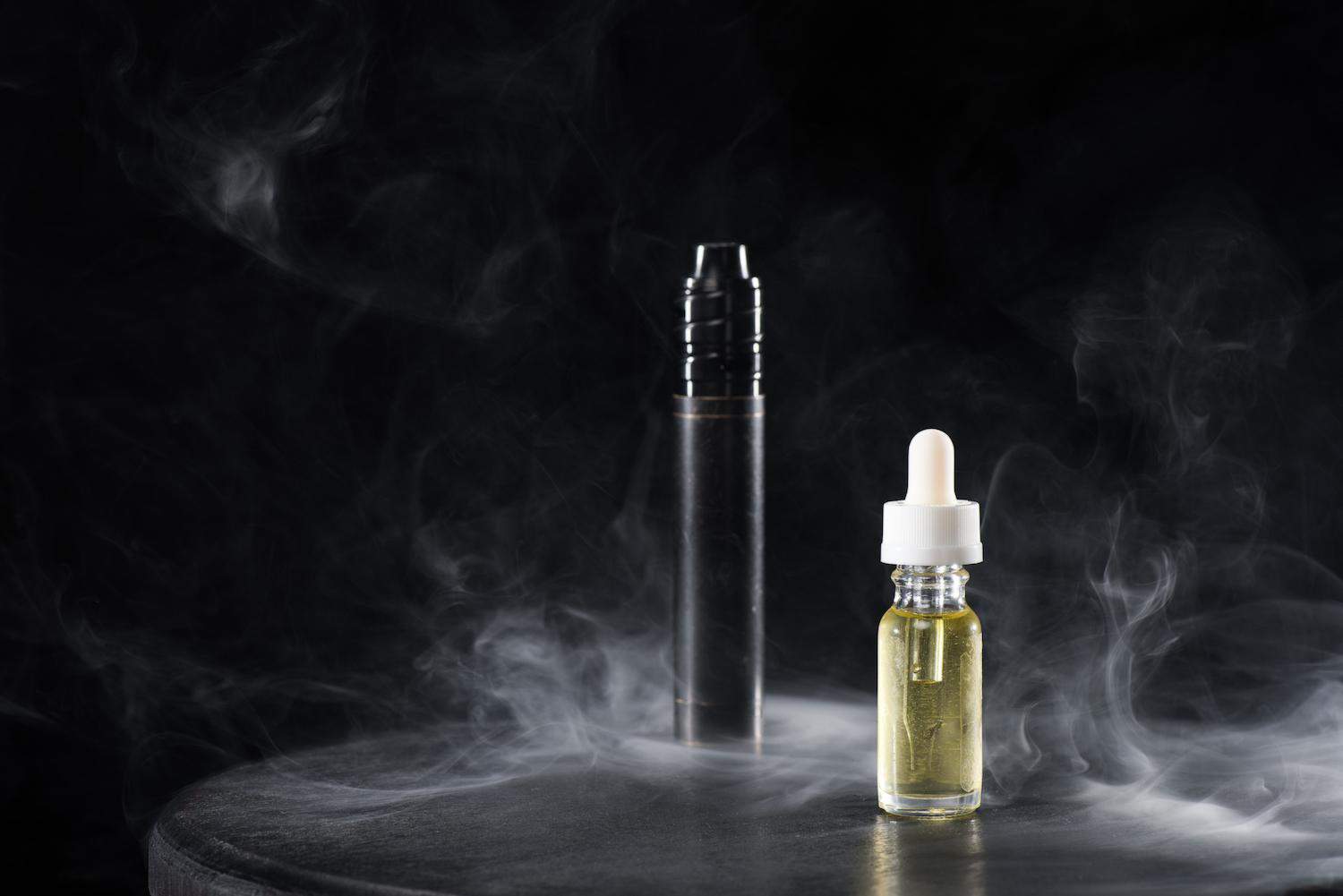 We travelled back to the UK recently via Abu Dhabi airport and I was interested to see they still had smoking booths at the airport. Trends have definitely changed though as most of the people in the booths were now vaping not smoking. I was surprised people were allowed to bring some of this equipment through security, so it got me wondering, can you bring vape on a plane?

Yes, you can take vape and e-ciggarettes on a plane, but they have to be in your carry on luggage as there is a global ban on putting batteries in checked baggage. A vape cannot be used or charged on a plane. If they do not have a lithium battery however, they can go in the hold.

Below is the full research I’ve done on the subject with lots of the comments questions answered.

Can You Bring Vape on a Plane?

As I mentioned above, yes, you can take vape on a plane, as long as it is in the cabin within you, not checked into hold luggage.

This is because most vapes are battery powered and there have been occasions of these batteries overheating in confined spaces.

They are also not allowed to be used or charged whilst on a plane.

Whilst there is no requirement to remove the batteries from a vape before flying, many people still do to prevent accidental activation when on a plane.

Can You Bring Vape on a Plane if You’re Under 21?

Yes, you can bring vape on a plane even if you’re under 21.

Whilst this might seem strange, given that in some parts of the world the legal age to buy vape is 21 however, the primary role of organisations such as the TSA is to ensure passenger safety, not to enforce state laws.

Can You Bring Vape Juice on a Plane?

Yes, you can bring vape juice on a plane. There are no specific restrictions on vape juice, outside of those that apply to all other liquids when flying, namely:

You can bring larger quantise of vape juice with you in the hold, but be conscious the pressure can have an impact on some containers, so make sure they are packed well in a sealed bag to avoid any leaks onto your clothes.

Can You Bring Vape Pens on a Plane?

Vape pens (sometimes used interchangeable with e-ciggarette even though they are different) are slimmer units, which often don’t have removable batteries like bigger vape units. These are still allowed on planes, under the same rules as regular vapes.

Can You Bring Vape Batteries on a Plane?

Yes you can, but they must be on your person or in your carry on luggage, not check into the hold.

If the overhead lockers get filled up and you are asked to check in your carry on bag, you must remove the batteries from your bag and keep them on your person.

READ NEXT: Can You Bring a Lighter On a Plane? (Yes, Here’s the Rules)

Can You Vape On a Plane?

It’s probably not a surprise to you, but the answer to this is no. Smoking was banned on planes in 1990 (which I thought was surprisingly recently) but in the early days of vaping airline companies didn’t quite know how to treat it and there were lots of reports of passengers using them on planes.

By 2015 though, most companies had rules in place and now you could get big fines if you vape on a plane, especially if the flight has to be diverted or grounded because of your a

I have a whole series on things you can and can’t bring on a plane which you can find here.

If you’re looking for more travel tips you might also enjoy this article:

19 Alternative Travel Tips I Use on Every Trip

We all have our favourite travel tips and tricks. There are hundreds of this kind of post on the internet!… 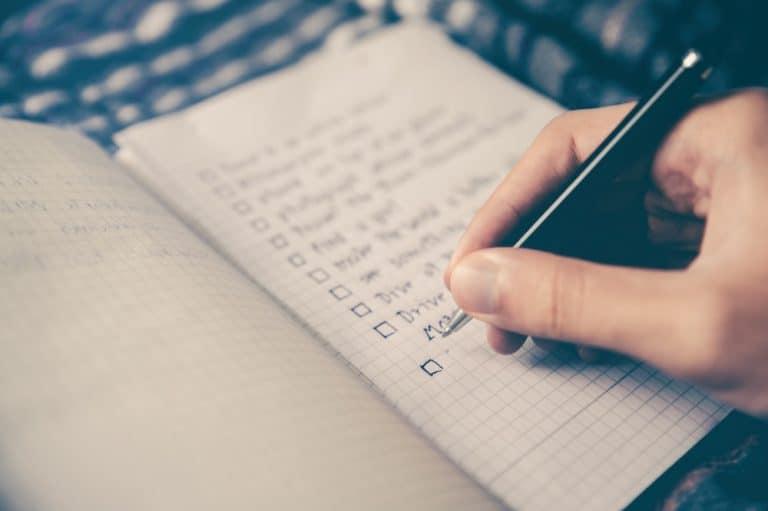 So you’ve finally had the guts to request a sabbatical and head out on a life-changing trip. This adventure could… 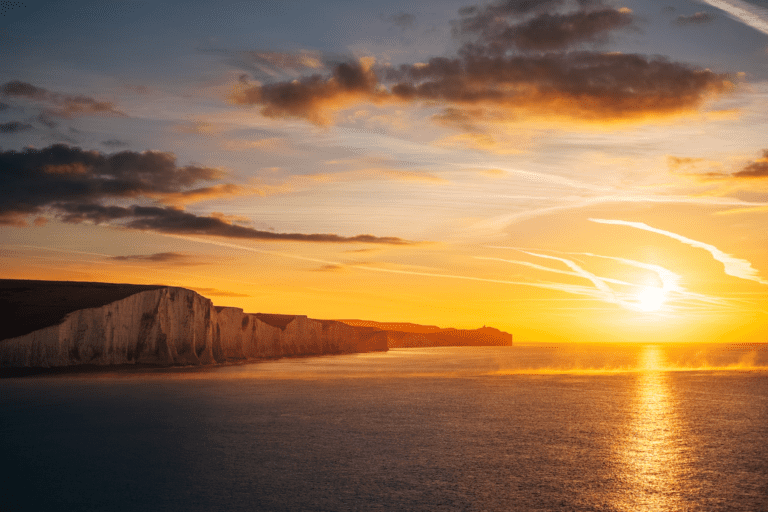 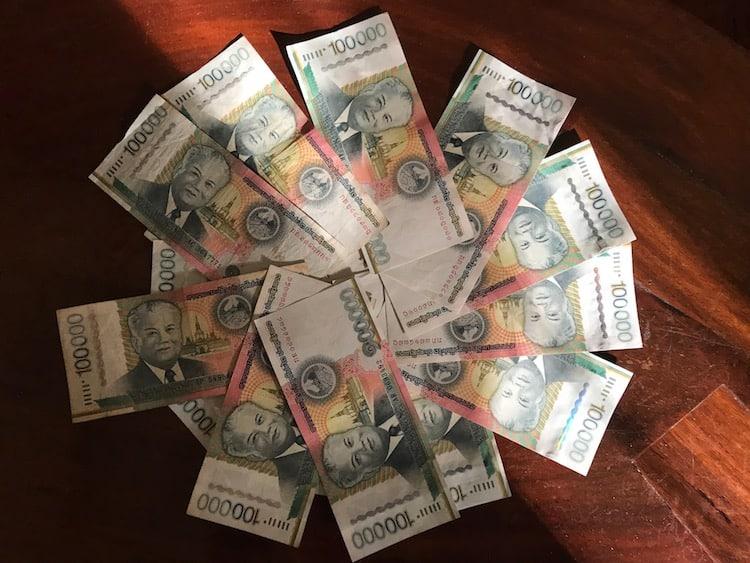 ‘Travel is the only thing you can buy that makes you richer’. Unknown This is a quote I often see… 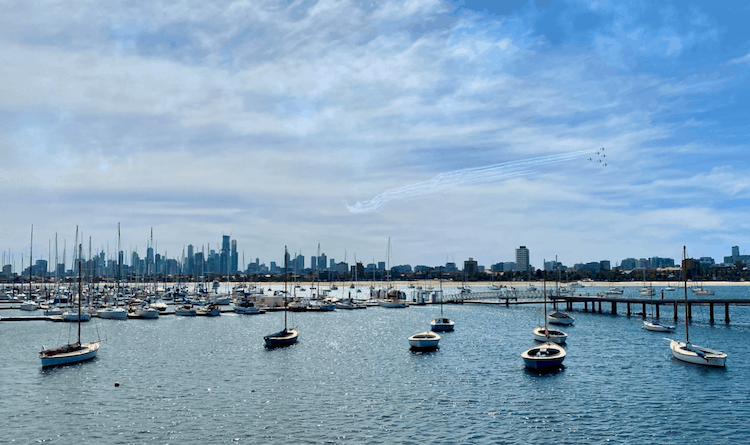 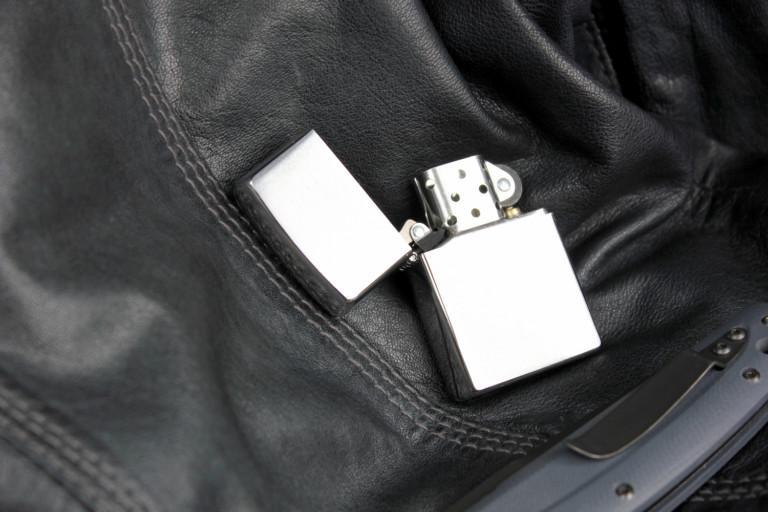 I was transiting through Abu Dhabi airport last week when I passed a small cubicle which was for smoking, not… 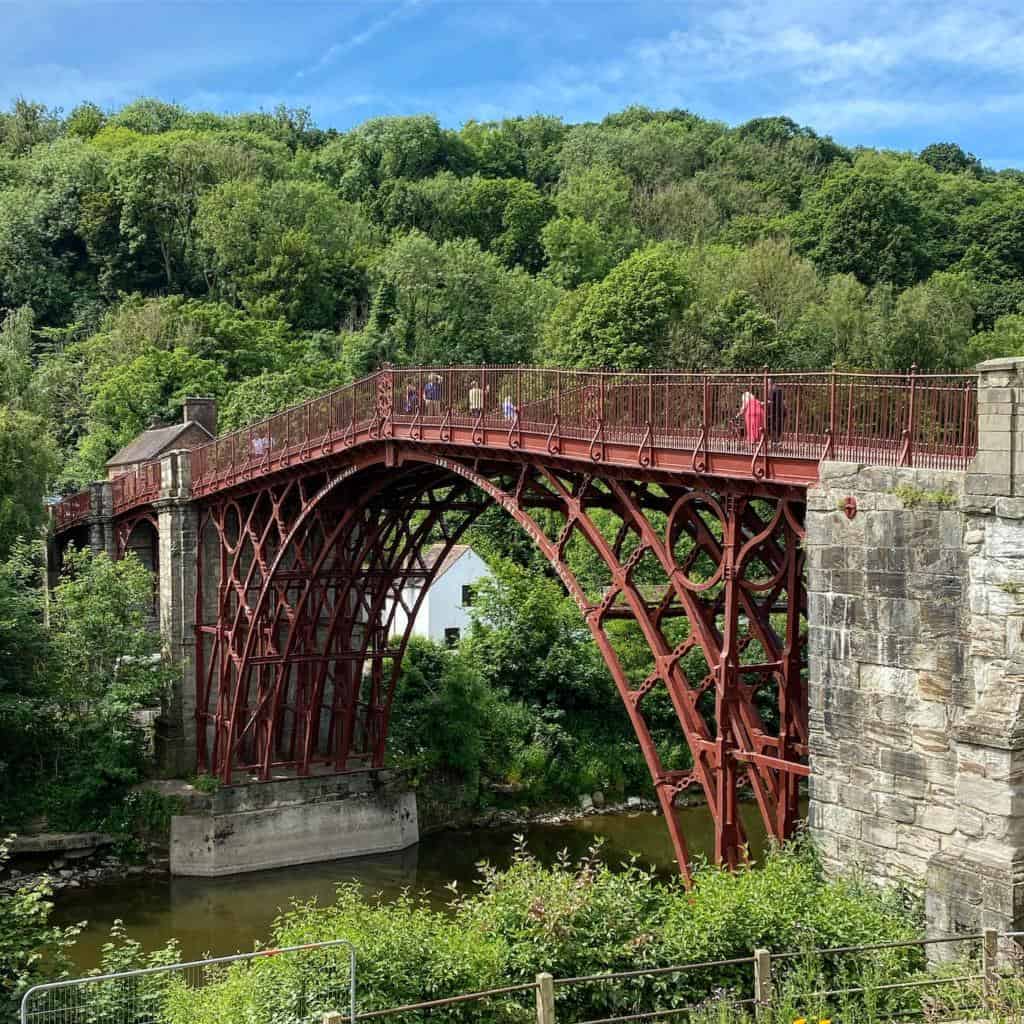