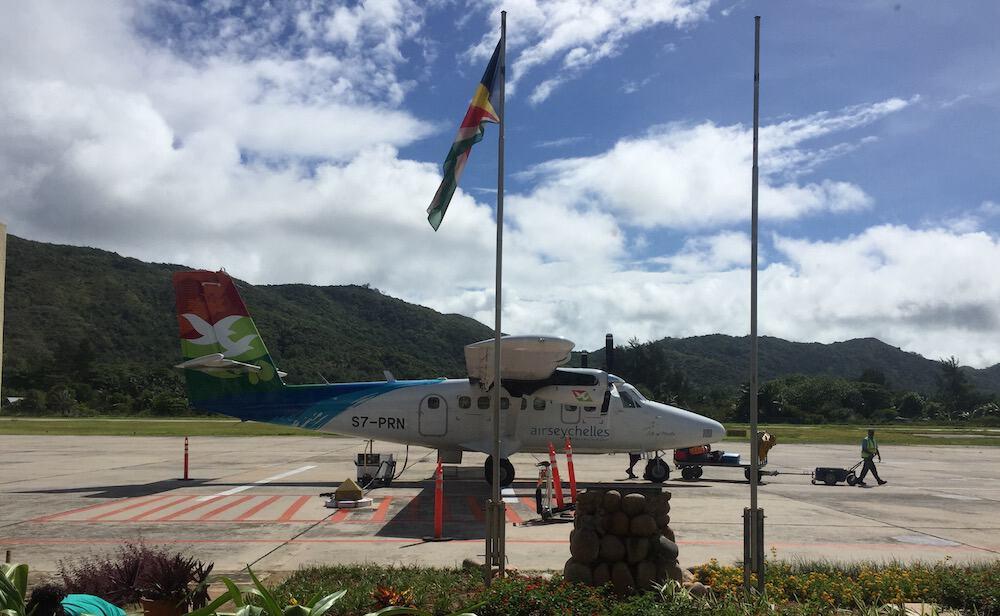 If you are on this page I imagine it is because you were worried about the early morning transfer between Praslin and Mahé as we were! We couldn’t find any information on it around the web, so took the chance anyway but thought we’d share it for other anxious travellers!

The good news is, we made it!

The answer is yes!

We got the 0625 Air Seychelles flight from Praslin that gets into Mahé at 0645.

We needed to be on the 0815 Emirates flight from Mahé to Dubai.

We arrived at Praslin airport around 0515.

The security staff were already there but the check-in for the flight does not actually open until 0530. We checked our bags in on time and headed through a small security point. The flight said it was due to board at 0610. They actually started boarding at 0620 but we took off on time and landed at exactly 0645.

Collecting baggage was easy, they literally hand it to you through a little window off of the runway! No waiting around for a carousel.

As is the way, boarding did not actually start until closer to 0800, so we actually ended up waiting around twice, once at Praslin airport and again at Mahé airport!

It felt like we were cutting it fine but I assume the airlines are used to people making this early morning transfer so it worked out well in the end!

I’m not sure if it would be busier at different times of the week, but there to be seemed to be only one flight leaving this early so not sure how it could be unless people were deciding to turn up really early for later flights. Even so, they would probably not be using the Emirates desks as most of the other international flights seemed to be run by Air Seychelles.

If you are on this page you must be thinking about booking a trip to Seychelles. If so I have a full guide to where we stayed and everything we did whilst on the island. It can be found HERE. I hope you find it useful. 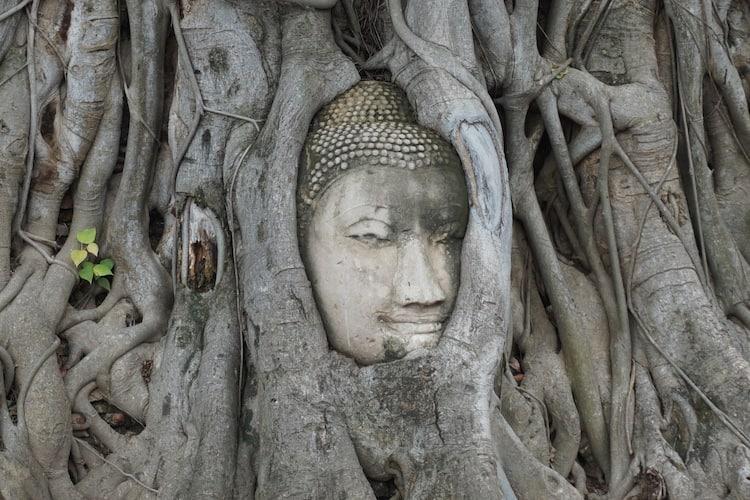 In this post, I’m going to give you everything you need for planning a DIY day trip to Ayutthaya from… 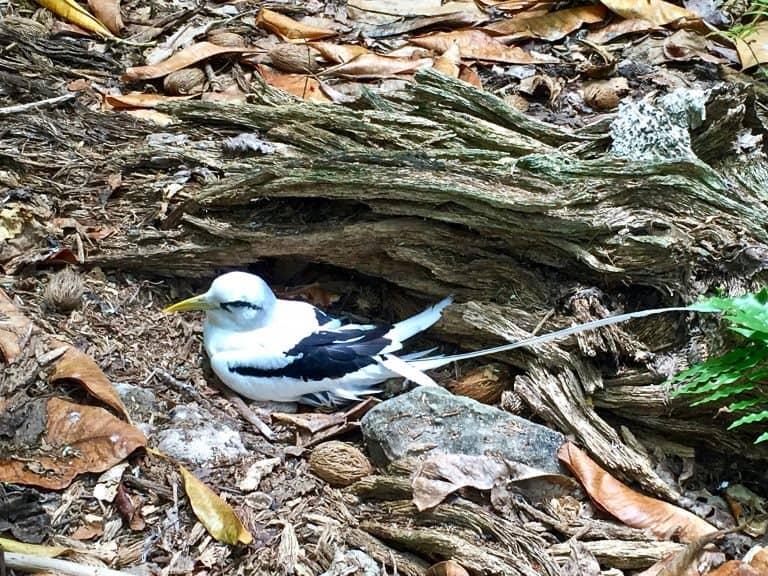 It is built into the British psyche to exaggerate. Whether it’s the fisherman whose fish was ‘Yea big’ or your… 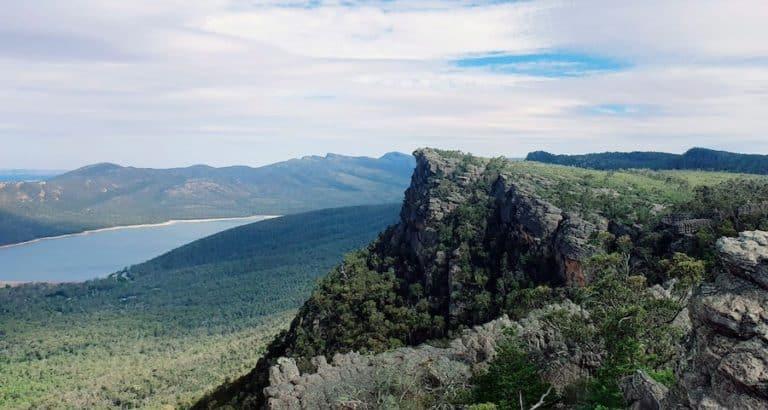 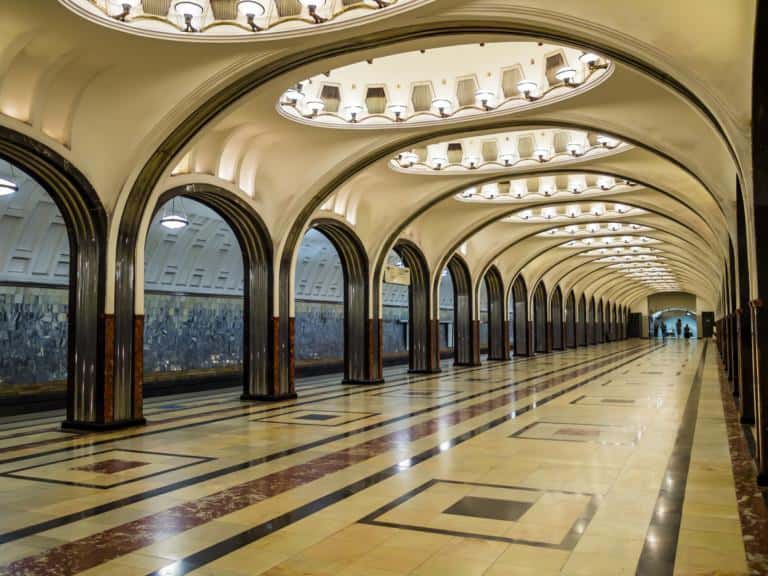 One of the best parts of travelling is experiencing new cultures, traditions, and customs first-hand. If you’re looking for a… 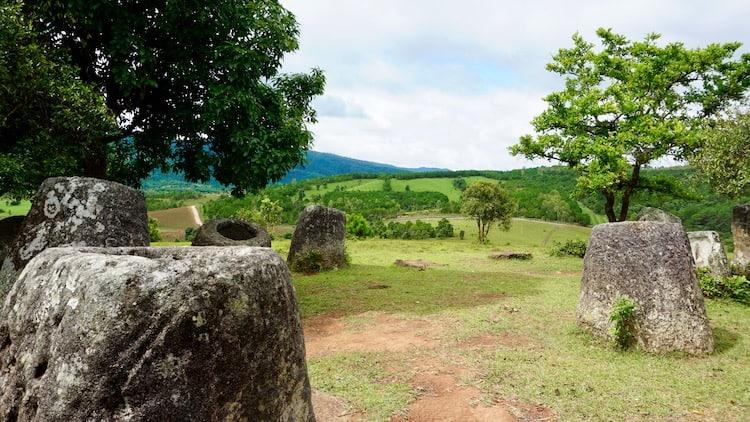