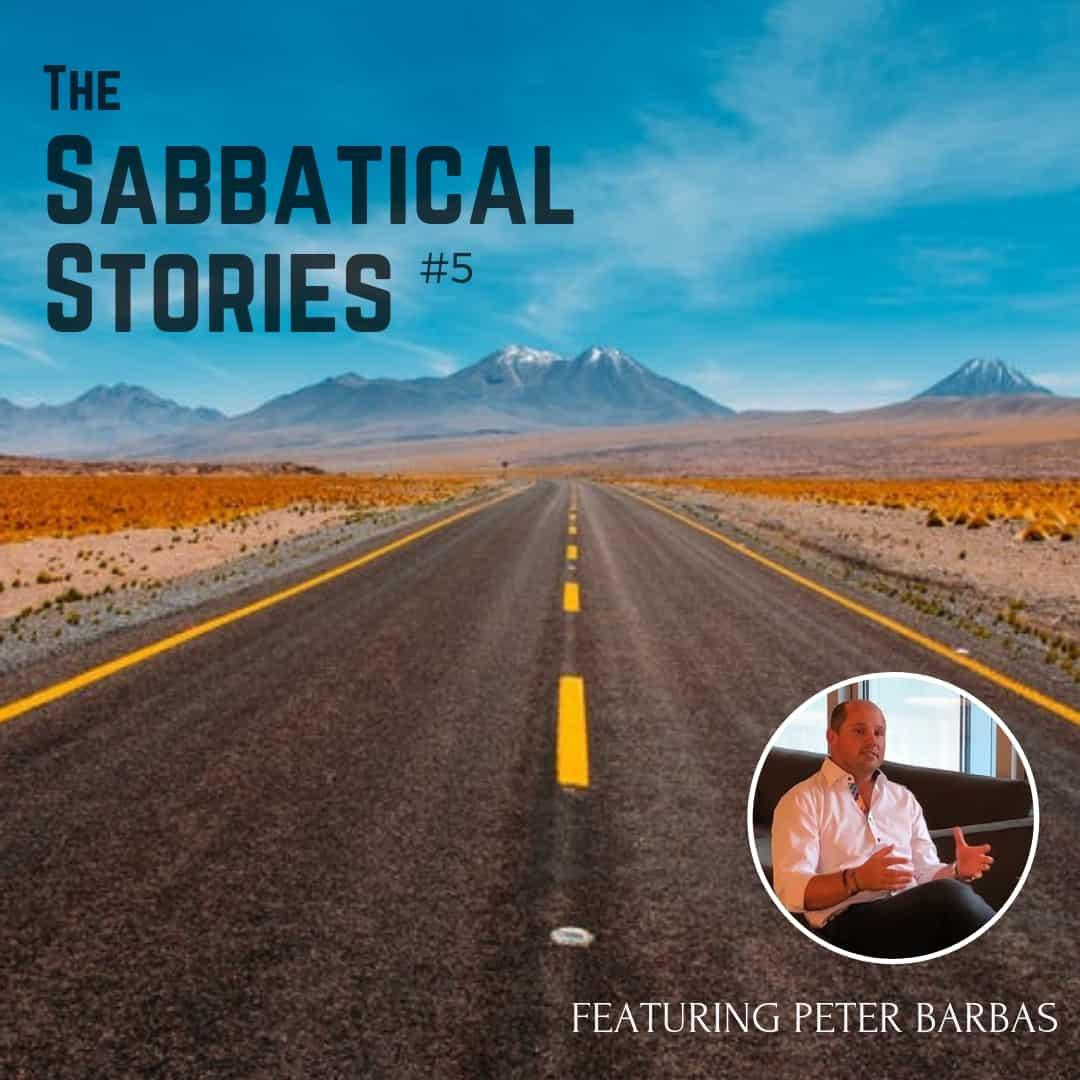 In the fifth ‘Sabbatical Stories’ interview I check in with Peter from The Everyday Sabbatical Project.

Peter is a 40+ father of two dynamic young boys, happily married and based in Germany.

His life has taken him on many paths, from leading private companies of over 180 staff in six countries, to being the CEO of a stock exchange listed company valued upwards of nine figures.

He has lived in two countries 12,000 kilometres apart, temporarily settled in several others and made Germany his home.

So far he has taken two, three-month sabbaticals which he says were described as “crazy ideas”. As with so many people who are brave enough to take a sabbatical, Peter says they were really positive times in his life, opening the doors to creativity, expanding his horizons and paving the way for life changing experiences in the period afterwards.

So without anymore hold-ups, let’s hear from Peter himself….

What was going on in your life that prompted you to take a sabbatical and how long did you take?

I was under a lot of stress at work. It was at the end of a successful corporate action and I had just spent three years building up to taking the company public. I had been a professional director for the past few years, and I came to the realisation that I spent so much time doing things I had to do, but did not like doing. I knew it was time for a change. I decided that I needed a major career change but did not know what I wanted to do, I just needed some time to get my life back. I decide to take the family along as well.

I took 3 months for my sabbatical. We took the children with us to provide discovery and new experiences. People often think of sabbaticals as lonely, but this need not be the case if the family is also open to new experiences.

What line of work were you in when you decided to take a sabbatical?

I was a professional director for an online gaming company and we were going in to a quiet time after a few years of build up to our new launch. I had also recently invested in my own self storage business

How did you persuade your boss to let you work remotely for three months?

Being that I was technically self-employed I spoke to a friend to look after my business for me and then approached my fellow directors to explain that I needed some time off. Both parties were very accepting and supportive as neither business was in a ‘critical’ period.

How did you organise the complexities such as your house, pets etc whilst you were away?

We spoke to friends and neighbours to find someone to housesit. The guy we found worked in the area so was happy to stay in our house and look after our dogs while we were gone.

What was your biggest challenge when planning your sabbatical?

The biggest challenge was choosing where to go. I was after a warm climate with the sea, but that did not really limit our choices! Eventually I decided on Mauritius as it was an easy shortish flight, the accommodation prices and local tourist prices seemed reasonable and they have the beautiful ocean.

What advice would you give others when planning a sabbatical?

There will never be the perfect time to take a sabbatical, someone or something will always get in the way. So, pick a date, commit and start planning – the rest will work itself out.

How did you manage your finances so you could afford to take the time off?

I financed my sabbatical out of savings. We rented a house and bought our own food, so the flights were actually the biggest expense.

What was the best purchase you made before your sabbatical?

It’s hard to say, my sabbatical was all about simplification and discovery. Probably a 2000x USB microscope that I used to investigate and discover everyday items with a new eye

Were there any books or resources you used to plan your sabbatical that you’d recommend to others?

There was not that much planning that went in pre-sabbatical. Once we got there we spent a lot of time talking to people to find information, day trips and other resources. I am a big fan of Tim Ferriss, so there were some highlights in his books that I kept in mind i.e. mini retirement.

What was your favourite part?

I went to Mauritius, had fantastic weather barring 5 cyclones that breezed past the island in the 3-month time period I was there.

I think the laid-back lifestyle of all the people on the island, this made it very easy to try and relax as everyone else seemed to be in a holiday frame of mind.

Is there anything you’d do differently if you had the time again?

I can’t think of a single thing I would do differently – well to maybe do even more things! Even though I was on sabbatical when we left, there was still the feeling that there were a few things we wanted to do but did not get the chance or time

How did you survive constantly moving from one place to another? Were there any routines you developed that you think helped?

We had a house we rented as a base, so there was not much moving. We developed more weekly routines by saying these days we would go out, these days stay at the house and then planning according to that. The other routine was to use breakfast and dinner time daily as a sort of catch up to see what we did and what we wanted to do the next few days.

How did you adjust back to life after your sabbatical?

Adjusting to life back home was pretty hard as there are things to get done and a time they need to be done in. On the other hand, I am a pretty structured person so I was nice to come back and have a diary full of things to catch up on. I kept my routine of having some quiet reflection time each day, this is very useful and a habit I recommend everyone develops and keeps.

What advice would you give to others on returning to help them come to terms with normal life again?

I think that people coming back should really recognise how lucky they are to have had a sabbatical, then take the benefits they gained on their sabbatical and find ways to replicate them in their daily life.

In my opinion, sabbaticals are more about the benefits you get and feel than the actual sabbatical or travel itself. The joy of travel outweighs the destination and the calm feeling of time of a sabbatical outweighs where you are or what you do.

Any other advice you’d offer?

I think a sabbatical is such a personal thing, where you want to go, what you are looking for, and why you are going that maybe the actual destination is not as important as the journey or sabbatical itself. I would say just be open to everything and everyone around you the best experiences are often unplanned and spontaneous.

My advice would focus more on after the sabbatical when you get home try and do little things every day that you would do on sabbatical, talk to strangers and be open to new experiences. It could be as simple as taking a different way to work!

Where can we find you to read more about your adventures?

I don’t blog or write about my travels, rather I try share advice and assist with lifestyle adjustments that can be made every day to get the “sabbatical feeling”

You can find me at The Everyday Sabbatical Project, on Facebook and my latest Twitter feed below. 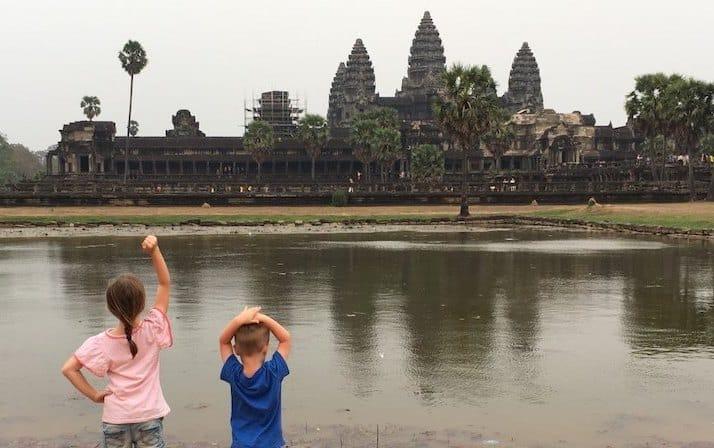 Becca and I are having our first child this year, so the subject of a family sabbatical has started to… 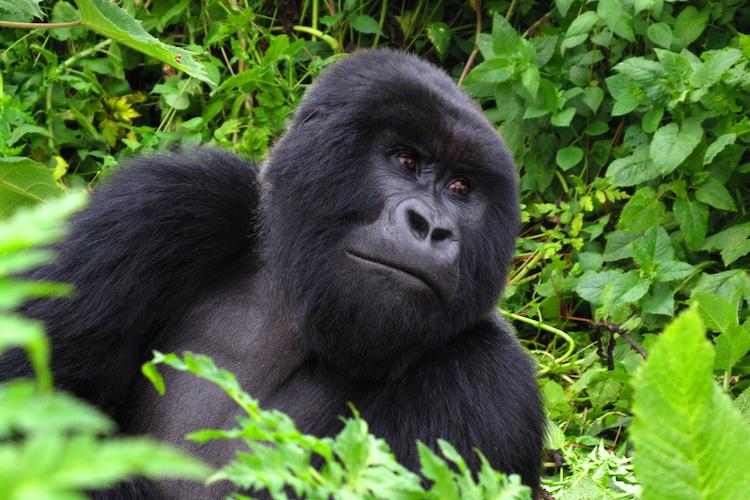 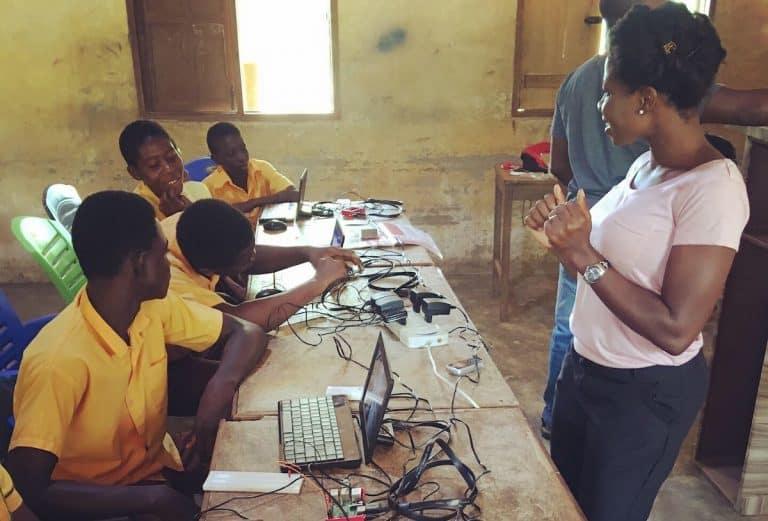 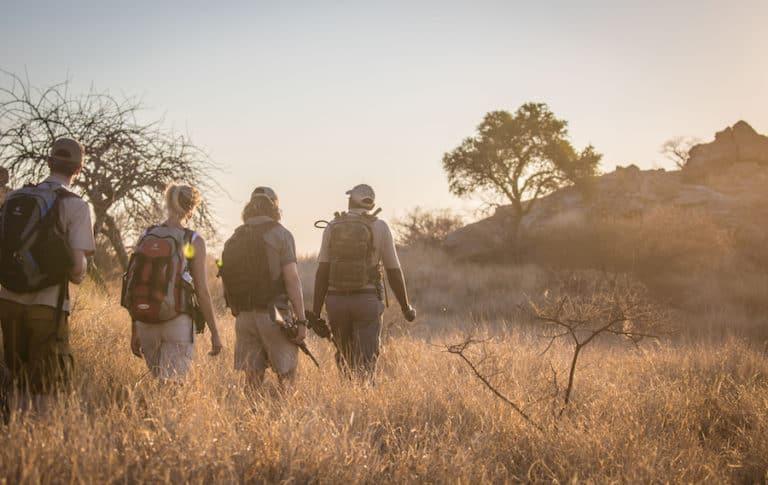 When I was ten, my dad moved out to South Africa, where my sister and I joined him for all… 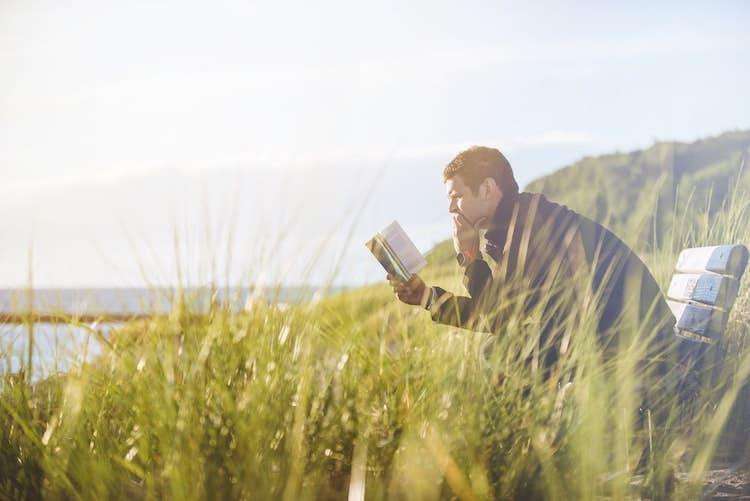 Do you dream of extended travel?  I did too, scary isn’t it. But dreaming doesn’t turn into reality unless you…