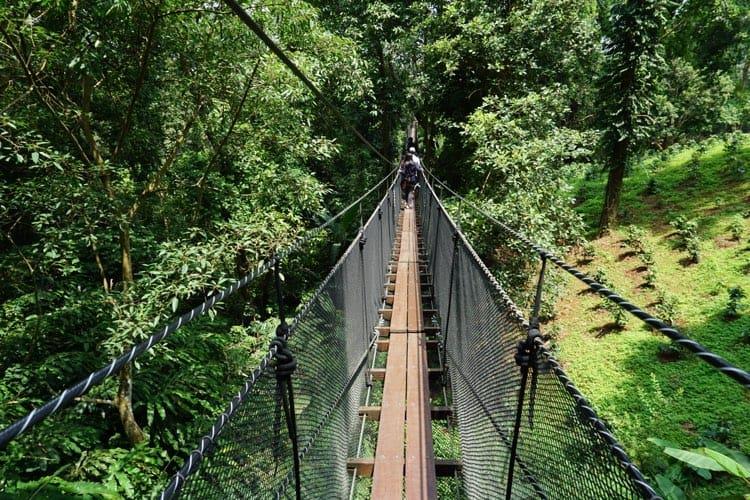 On the final day of our road trip around Chiang Rai Province we stopped off at Mae Fah Luang Gardens.

Getting to Mae Fah Luang Garden

Mae Fah Luang Gardens are about an hour (60km) north of Chiang Rai. We had a hire car and this is probably the best way to make the trip as buses don’t go very near and the roads were quite fast for the usual hire scooters.

The Doi Tung tree top walk costs an additional 150฿ per person per person, but is well worth the extra money.

We’d been drawn to Mae Fah Luang Garden in with the promise of the most beautiful gardens in Thailand, but on arrival we discovered there was something even more exciting to keep us occupied.

Becca seemed very excited. I put on a brave face, and quickly agreed that it would be an awesome thing to do. What I actually meant to say was WHY THE FUCK WOULD I WANT TO WALK ON TINY BRIDGES 30 METRES IN THE AIR WHEN THERE ARE PRETTY FLOWERS I CAN LOOK AT?

But being both male and British, I pushed my fear off heights back behind my stiff upper lip, and got on with the job in hand.

We paid our cash and received some basic instructions, which were mostly in Thai. Having got to know a bit of the language, I they can be translated as broadly as no bombing, no petting, no eye gouging and keep your hands inside the car….

….What could go wrong?

Well not alot as it turned out.

Not only were we harnessed up and put on a dog lead, but this lead was than clipped to a large metal wire that ran from tree to tree alongside the walkway.

Want to escape it? No chance, we were stuck here until the end.

To move from station to station, there was no unclipping, more a kind of adult sized Meccano/Brain Teaser puzzle which involved slanting the connector at various angles across a flat piece of metal to join up with the metal cable.

So no chance of falling. Complete safety.

Well unless the clip failed, or the wire snapped, or my harness slipped, or the trees fell down, or I got bitten by a rabid monkey, or the world stopped spinning and the lack of gravity sent me shooting upwards out of my straps, burning me up in the atmosphere.

Yeah, apart from that stuff we were all good.

The first few crossings weren’t too bad. I was cocksure, bouncing around, wobbling the bridges for Becca, being all manly and stuff. We moved from tree to tree, not too far from the ground, happily taking photos and joking. The breeze was light, the sun out and the views over the gardens splendid. Ah what a lovely afternoon jaunt through the treetops.

But like any good action movie, the big plot twists were saved until late on.

By the fourth crossing things were starting to get pretty high. Not ridiculously high, but definitely ‘I’d leave a pretty impressive dent’ high. The bridges were also narrowing, meaning my ‘funny’ bridge wobbling games stopped becoming a joke and started to become unavoidable. There was no obvious centre point to keep the damn things balanced now, so with every step the swinging increased.

For its next trick, our treetop adventure had decided climbing around a tree for a bit of extra elevation was necessary. Crossing four wasn’t nearly high enough, so the only logical thing was to use a staircase to get us up a bit further. Bollocks, it had been going so well.

They really saved the best for last….

Crossing five was like the boss at the end of the a 1990s computer game. You know the ones that get harder at the end of each level, culminating in a final fight with a big baddie who has all the skills of the previous bosses combined.

Well on the final crossing we were confronted by a seven foot tall half-dragon half-turtle, who could jump three times his height whilst throwing rocks and breathing fire from his nostrils.

Ok, not quite, but it was really bloody high, increasingly narrow, and with the additional impediment of gradient, with the far end of the bridge being tied what felt like 20 foot higher in the tree than the starting point.

There was no turning back.

Well technically there was, but with the dog-leash/brainteaser situation it would mean everyone behind me would have to do the same. And with a mini-bus full of selfie stick welding Chinese tourists closing in, this was a time to man up and move forward.

The first half wasn’t too bad. They say don’t look down, but to be honest it was kind of hard. Flip-flops are not the footwear of choice for most tree-top expeditions, and mine were making a less-than-subtle bid for freedom in the growing crosswinds, so I had to keep an eye on the little buggers.

It was the second half where things got dicey.

The gradient ramped up from about halfway, so not only were we competing with the 30ft drop, a narrow walkway and Hurricane Blowhard but also now with what felt like a 1 in 4 climb.

The aforementioned flip-flops were really coming into their own now. With every step they sensed an opportunity to gain their liberty, spitting my feet backwards, my toes gripping on like a pedivised version of the opening scene from Cliffhanger.

I hung on, pulling myself upwards, sliding my feet along, my gaze now firmly fixed on the finish.

The dog-lead was also posing a challenge. It was attached to a different cable than the hand rail, so to keep it moving forward meant letting go, something I’d given up as a bad idea a couple of minutes prior. There were too options, either let it trail behind, meaning it occasionally snagged and (in my acrophobic mind) threatened to haul me over the edge, or to occasionally shove it forward, which meant the risk of it coming back down the slope at a finger shattering pace. I opted for dragging it behind, in an out-of-sight/out-of-mind kind of way.

I hauled myself up the final twenty yards or so, each shuffle towards the next tree getting me closer to safety, and before I knew it my feet were back on solid ground.

I’d even done it without complaining.

Just for full disclosure, there is an important element I’ve excluded from this story, and that is the presence of a large net either side of the rope bridge making it virtually impossible to fall unless you intentionally hope over the side.

But why let a small detail like that get in the way of a story of such bravery and heroism? 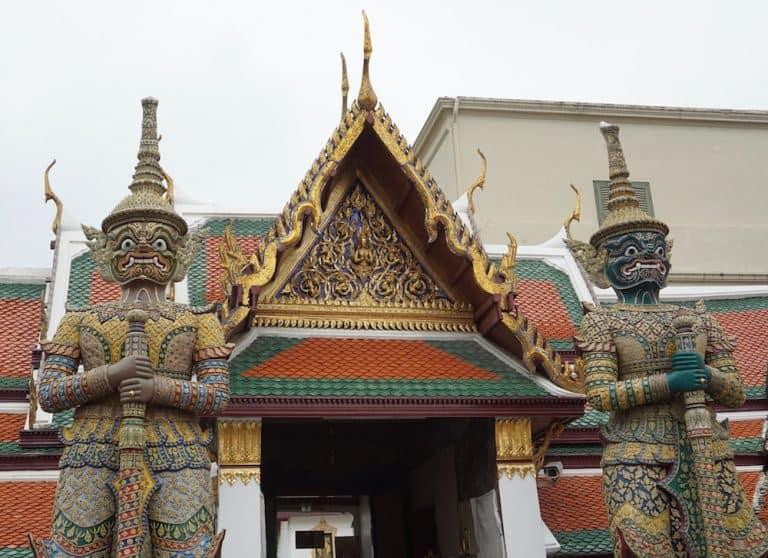 Open up any ‘must see’ guide for Bangkok, and at the very top of the list you’ll find the Grand… 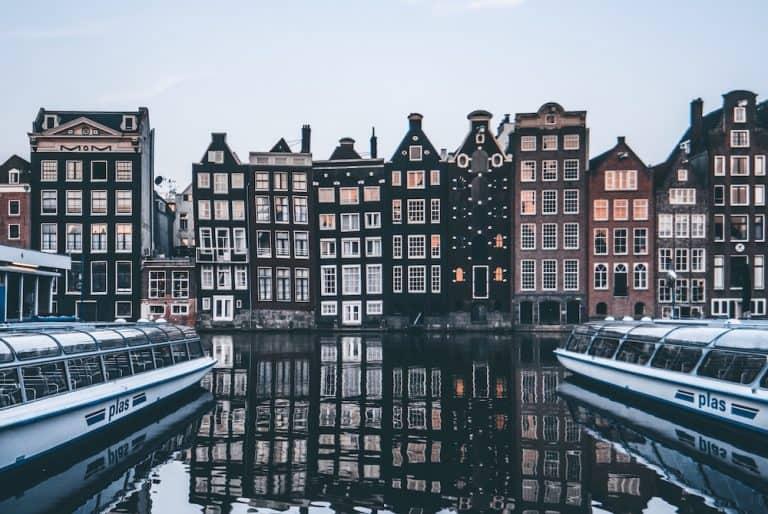 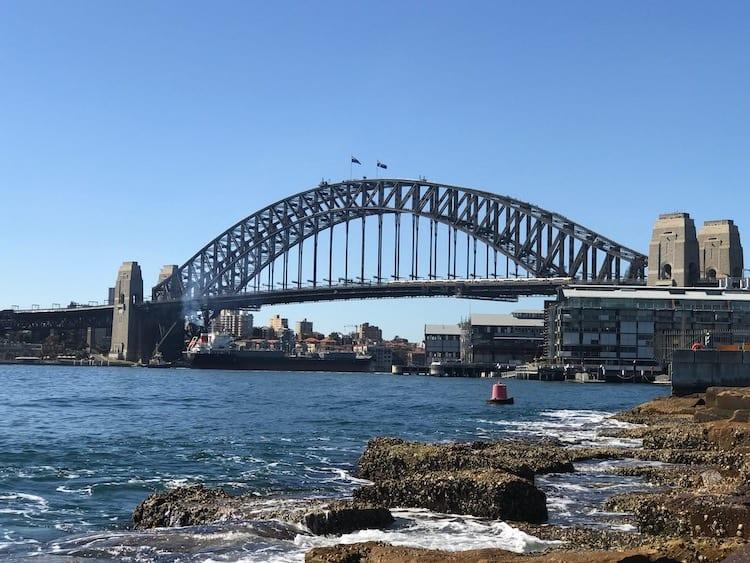 In this post, you will find the details of our fantastic road trip from Gold Coast to Sydney. Whilst we… 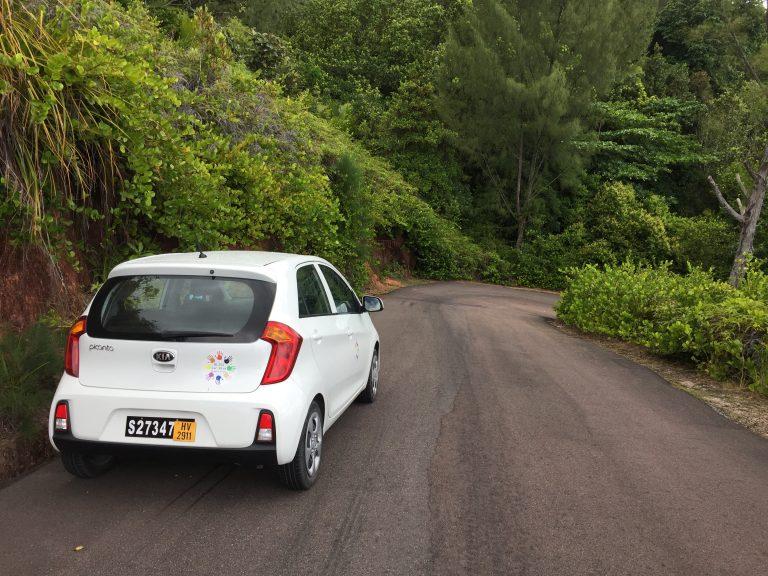 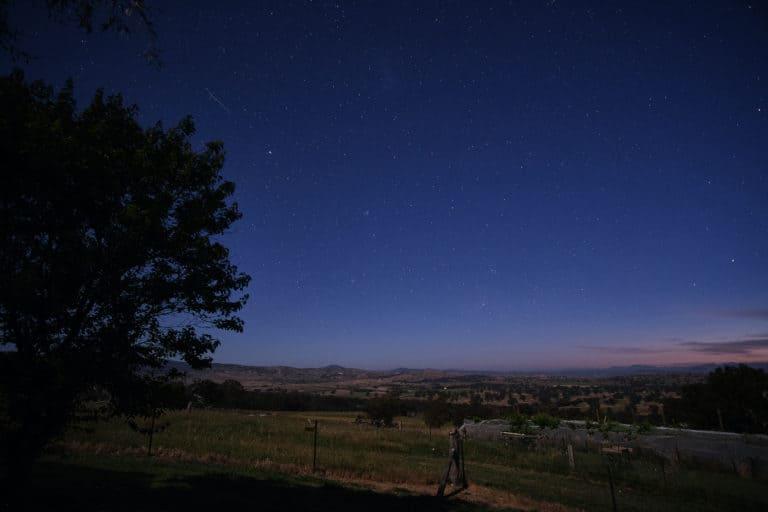 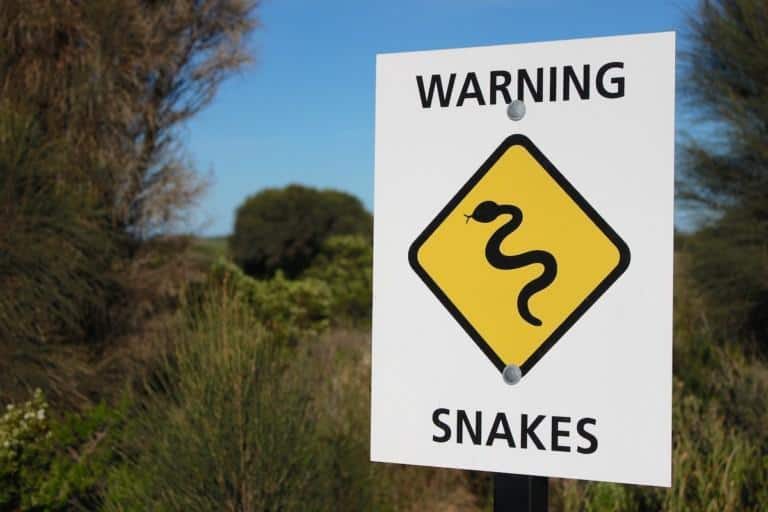 With spring feeling like it’s arrived in Melbourne over the last couple of weeks, the yearly ‘snakes are waking up‘… 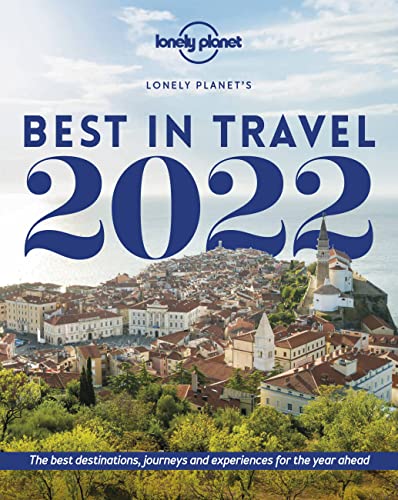 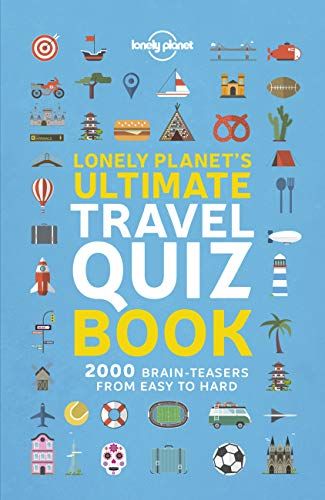 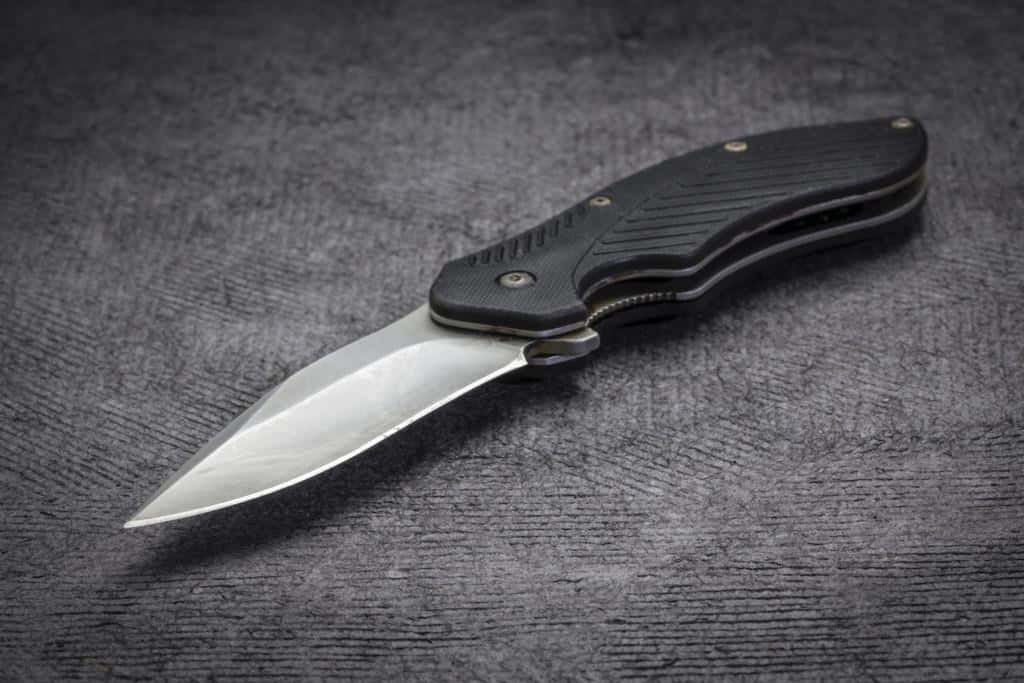 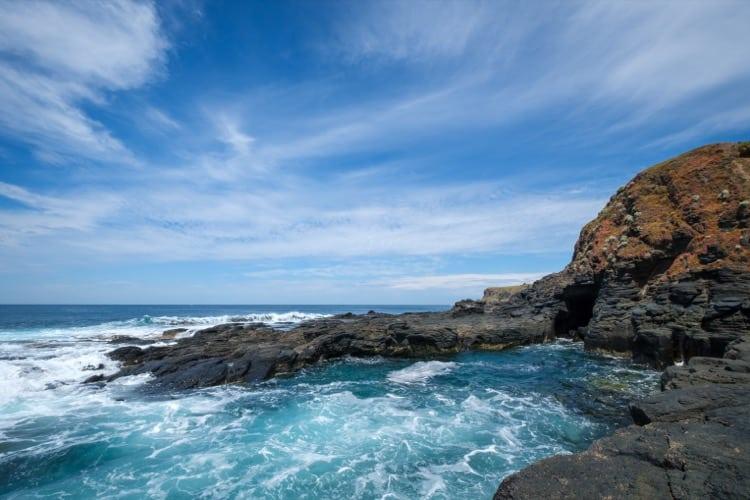 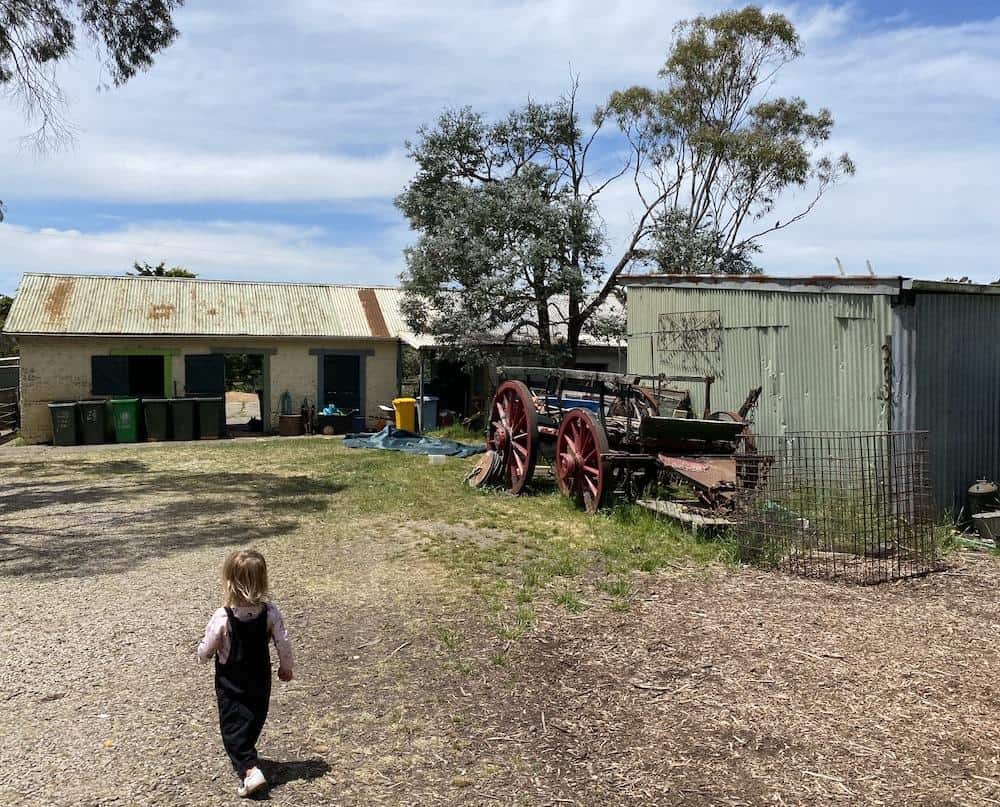 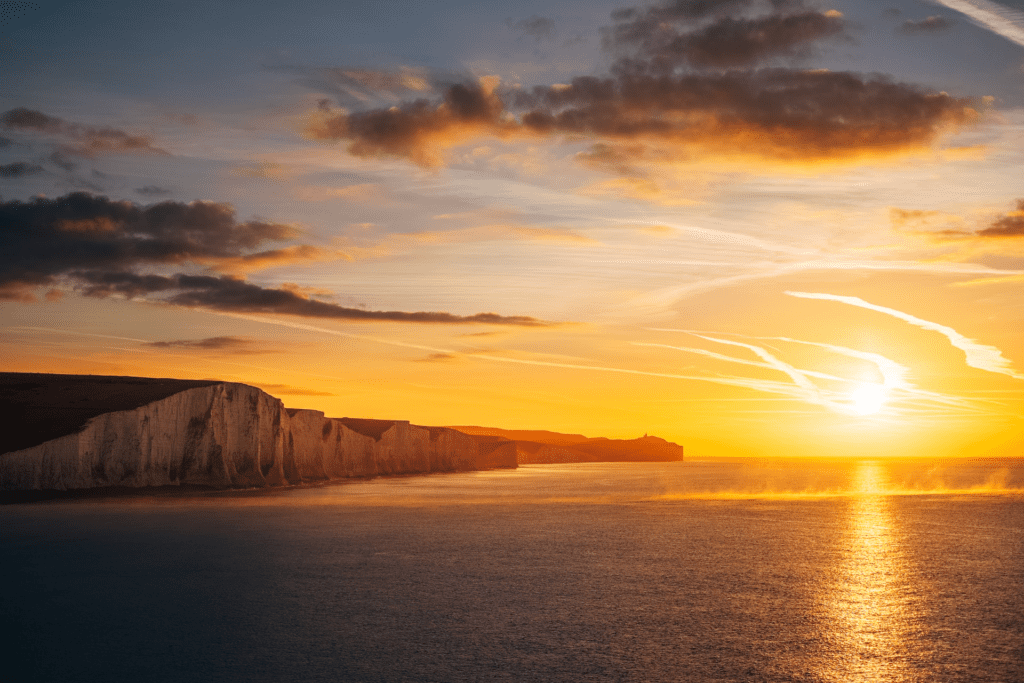 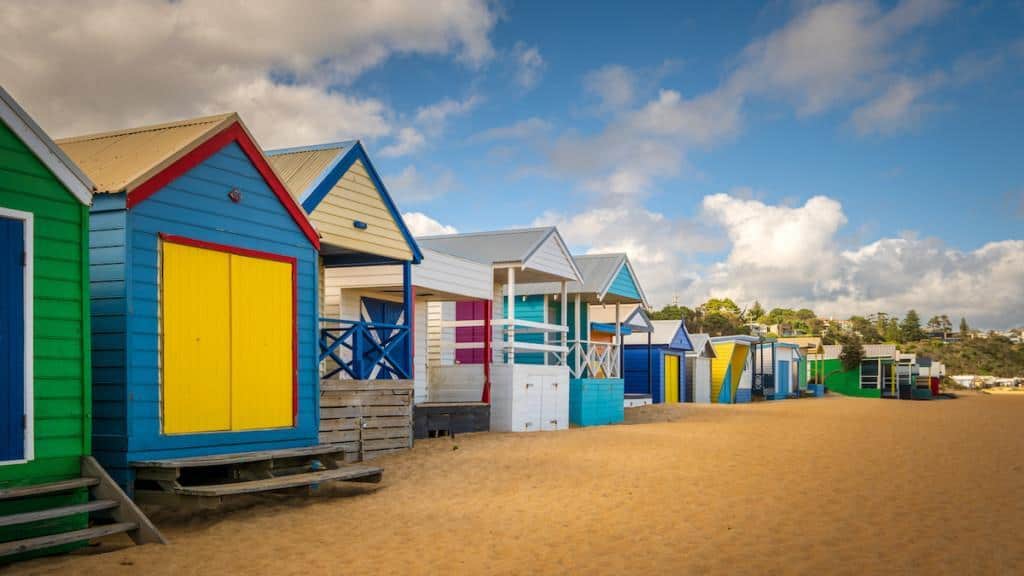