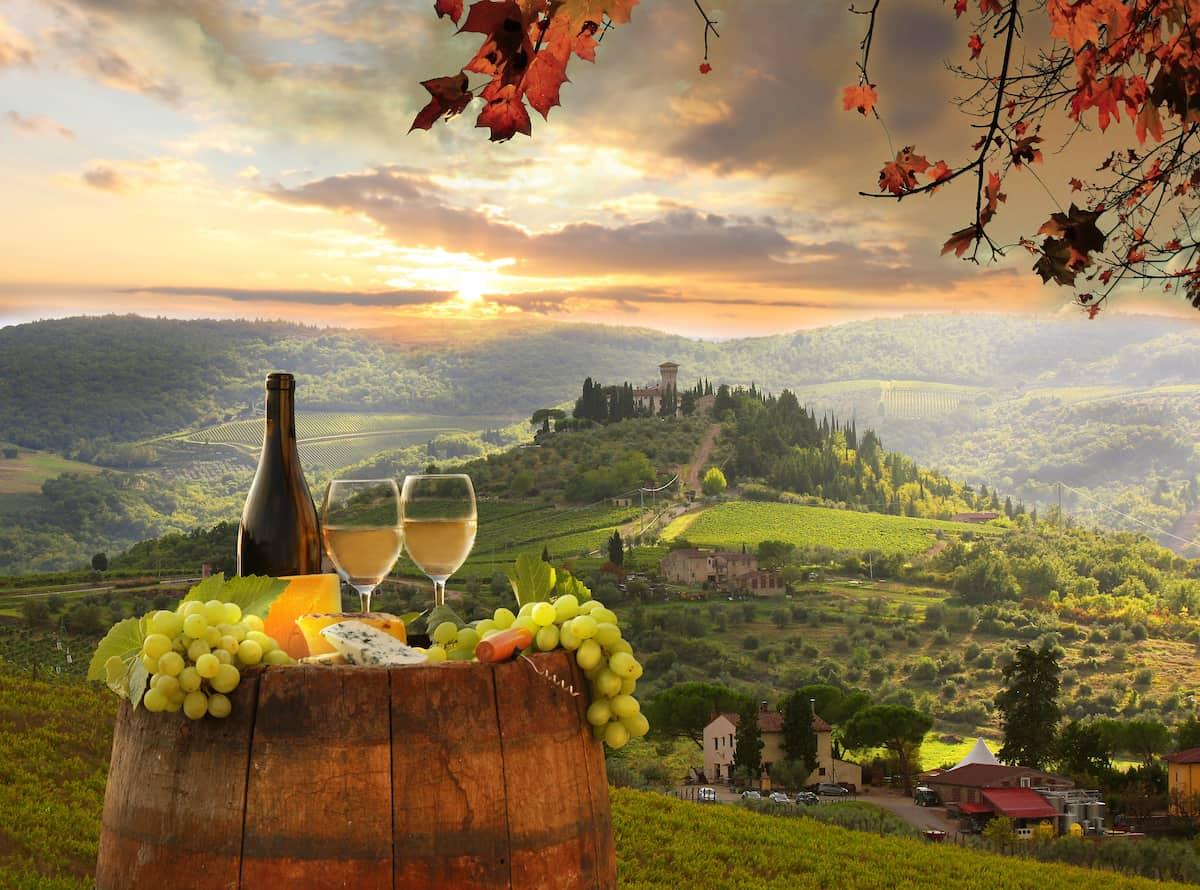 We headed to Rome a few years ago to watch a six-nations rugby match between Italy and Scotland and were amazed at the number of younger people drinking in restaurants. It got me wondering – what’s the drinking age in Italy?

The drinking age in Italy is 18 years old for purchasing alcohol. There is no penalty for a minor seen drinking alcohol, only for a retailer or restaurant if they sell to an under 18. It is generally accepted that a minor with family member can drink a small amount of alcohol, as long as they are not drunk.

I’ve had a look at all the drinking laws in Italy and put all my research in this article for anyone who’s interested – also with a bonus section on some of the best drinks to try while you’re in Italy.

The legal drinking age in Italy is 18 for sales both on and off premises (from restaurants and shops).

Legally, the drinking age is 18, there is nothing in the law about being able to drink alcohol at a younger age if accompanied by your parents.

However, in my experience, if someone over 16 is enjoying a wine or beer with mum or dad at a restaurant, most owners will turn a blind eye (as I’m sure happened to them when they were younger!).

Do They ID You for Alcohol in Italy?

The official line is that whoever sells alcohol in Italy has an obligation to ask the buyer at the time of purchase for ID, unless it is clear that the person purchasing is above 18.

The laws in Italy are designed to punish the person selling, not the person purchasing, so retailers and restaurants should be strict with these rules, as it is them that are liable for the sale of alcohol to minors, and could face up to a €1,000 fine or in extreme cases, imprisonment.

The exact wording in Italian law on the obligation of vendors to check for ID is below:

Drinking Age for US Citizens in Italy?

Given the drinking age in the United States is 21, is it still legal for a citizen travelling on an American passport to drink in Italy?

Yes, it is legal for US citizens under 21 but over 18 to drink in Italy.

When travelling, the local laws of the country you are in are what apply, not the laws of your country of residence, so a US resident under 21 but over 18 will be allowed to purchase and drink alcohol in Italy.

As this article is probably going to be read by younger readers, it is also worth paying attention to the drink driving laws, as there are different limits for young drivers (under 21).

The drink-driving limit in Italy is 0.5 g/l but for young drivers (under 21) it is set at 0.0 g/l – which means you cannot have any alcohol in your bloodstream and drive, so be careful. This rule is also applicable to novice drivers – those who have held a license for less than three years.- and professional drivers.

Can You Drink Alcohol in Public in Italy?

Yes, it is legal to drink in public in Italy, there are no laws that specifically prevent it.

…many cities have local laws to try and crack down on binge drinking and disorderly behaviour.

For example, pre-pandemic Rome stopped anyone drinking from a glass container after 10pm and banned any public drinking after 11pm.

Venice cracked down on tourist drinking by banning public alcohol consumption after 7pm.

So, as ever when travelling, respect local laws, be sensible and your afternoon picnic with a bottle of chianti is unlikely to get you into trouble.

Penalties for Selling Alcohol to Minors

I translated this page to get the exact rules on selling alcohol to minors, which you can see below.

Here are a few Italian drinking customs to be aware of when in Italy:

There are lots of famous alcoholic drinks from all categories produced in Italy.

Italy has all bases covered when it comes to wine.

For red, there is Chianti from Tuscany, Barolo from Piedmont and my personal favourite Sangiovese which is produced in most of central Italy.

For white – well I’m sure you’ve heard of Pinot Grigio. Technically this wine started in France (Pinot Gris) but the biggest growing area in the world is northern Italy, where over half the world’s supply is grown.

For sparkling, we have Prosecco, which legally has to be produced in Italy to be given this name.

There are a number of cocktails which started in Italy that are now famous around the globe.

Aperol Spritz is one of my wife’s favourite summer refreshers, made with Aperol, Prosecco and some soda water.

Bellini is another Prosecco-based cocktail, and a simple one at that, made up of just Prosecco and peach puree.

Campari Soda is another Italian classic made up of (you guessed it!) the Campari liquor and sparkling soda water.

Limoncello is a staple of our Christmas and my father-in-law makes his own. It’s a lemon-flavoured liquor, often enjoyed at the end of a meal.

Amaretto is one of the first spirits I warmed to when I was young because it tasted exactly like my favourite sweet treat, marzipan!

Peroni is probably the most famous Italian beer outside Italy, its silver-labelled bottles being sold at Italian restaurants worldwide. Can I make a personal endorsement for Peroni Rossa though? I’ve rarely seen it outside Italy, but it is gorgeous! I remember sipping this on a warm day in a small bar in Florence and being blown away. Darker and stronger than regular Peroni, I’d highly recommend having a glass if you see it on tap while you’re in Italy.

What are the Strongest Alcohols in Italy?

Not for the beginner drinkers, there are some pretty powerful spirits in Italy:

What Are the Legal Drinking Ages in the Rest of the EU?

Italy is typical of the rest of the European Union, with 19 of the 27 member states setting the drinking age at 18.

The only exceptions to this are: 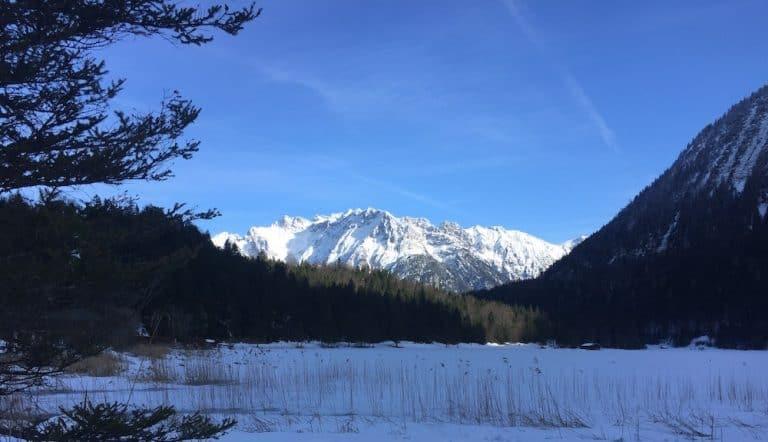 Packing for Europe in the summer is easy. Hand luggage only is no problem when you’re packing smaller items like… 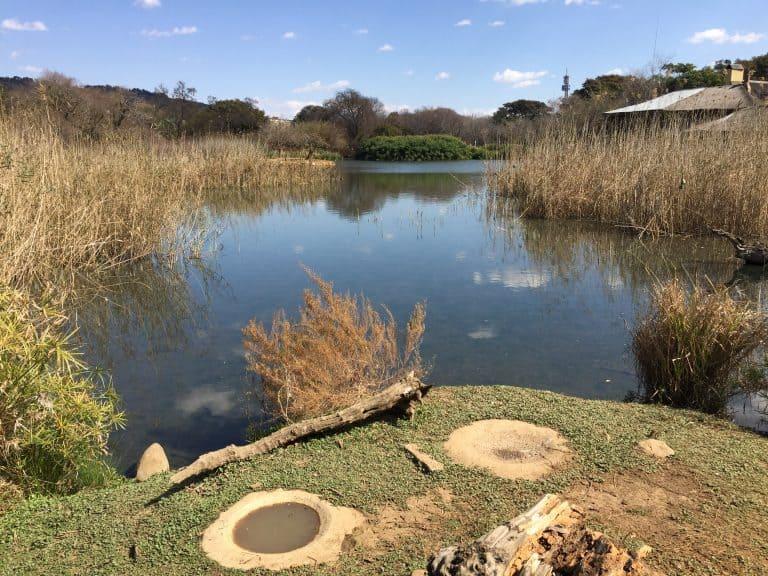 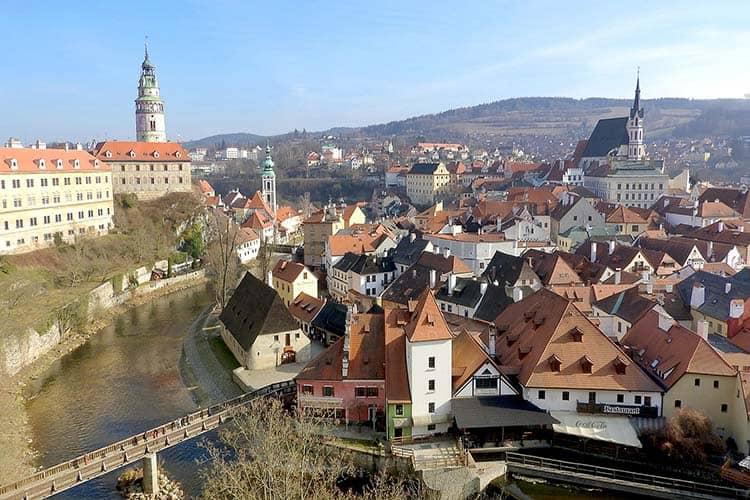 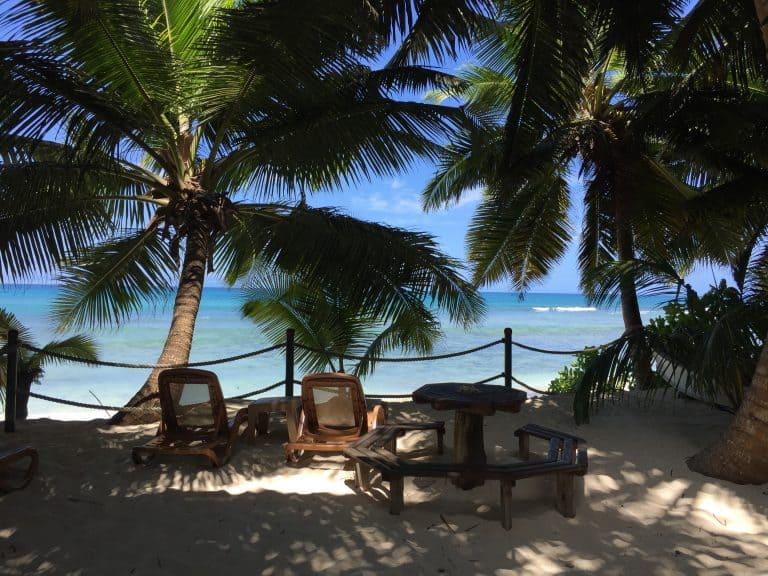 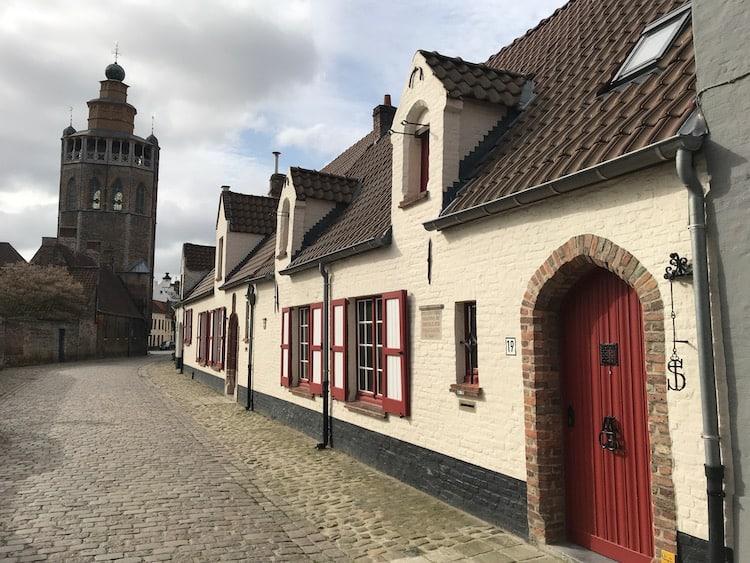 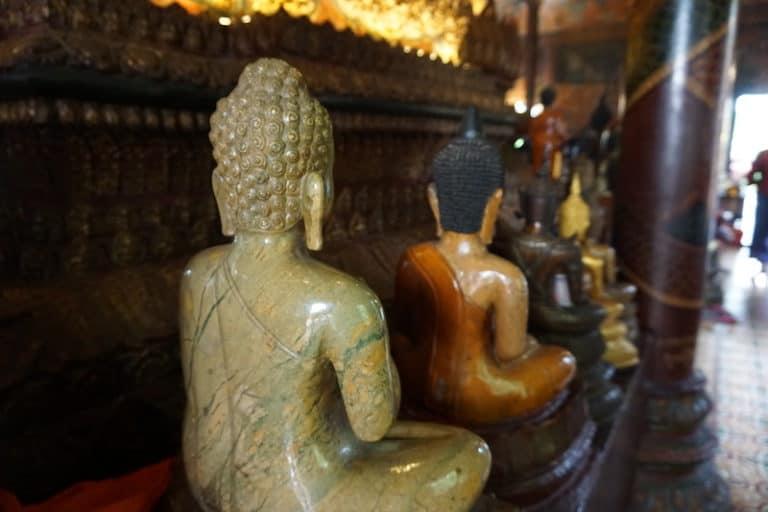